In early July, as Taliban fighters were seizing territory from government forces across Afghanistan, some of them walked into the offices of Azizi Bank in Kandahar and ordered nine women working there to leave.

The gunmen escorted them to their homes and told them not to return to their jobs. Instead, they explained that male relatives could take their place, according to three of the women involved and the bank’s manager.

“It’s really strange to not be allowed to get to work, but now this is what it is,” Noor Khatera, a 43-year-old woman who worked in the accounts department of Azizi Bank told Reuters.

“I taught myself English and even learned how to operate a computer, but now I will have to look for a place where I can just work with more women around.”

The incident is an early sign that some of the rights won by Afghan women over the 20 years since the hardline movement was toppled could be reversed.

The Taliban have steadily overrun the country since US troops began withdrawing in May and entered the capital on Sunday.

During their rule in Afghanistan from 1996 to 2001, women could not work, girls were not allowed to attend school and women had to cover their face and be accompanied by a male relative if they wanted to venture out of their homes.

Women who broke the rules sometimes suffered humiliation and public beatings by the Taliban’s religious police under the group’s ultra-strict interpretation of Islamic law.

During hitherto fruitless talks over a political settlement in recent years, Taliban leaders made assurances to the West that women would enjoy equal rights in accordance with “the Islamic system”, including the ability to work and be educated.

‘Someone please stop this’

Two days after the episode at Azizi Bank, a similar scene played out at a branch Bank Milli, in Herat, according to two female cashiers who witnessed it.

On the broader question of whether women would be allowed to work in banks in areas it controls, Mujahid added that no decision had yet been made.

“After the establishment of the Islamic system, it will be decided according to the law, and God willing, there will be no problems,” he said.

The US and other Western powers fear the Taliban will roll back many of the freedoms won by women.

Gains made in women’s rights have been touted as one of the biggest accomplishments during the 20 years that US-led forces have been deployed in Afghanistan, although they have mostly been made in urban centres.

Afghan women working in fields including journalism, healthcare and law enforcement have been killed in a wave of attacks since peace talks began last year between the Taliban and the US-backed Afghan government.

The government blames most targeted killings on the Taliban, who deny carrying out assassinations.

“The Taliban will regress freedom at all levels and that is what we are fighting against,” an Afghan government spokesperson said.

“Women and children are suffering the most and our forces are trying to save democracy. The world should understand and help us.”

Scores of educated Afghan women took to social media to appeal for help and express their frustration. 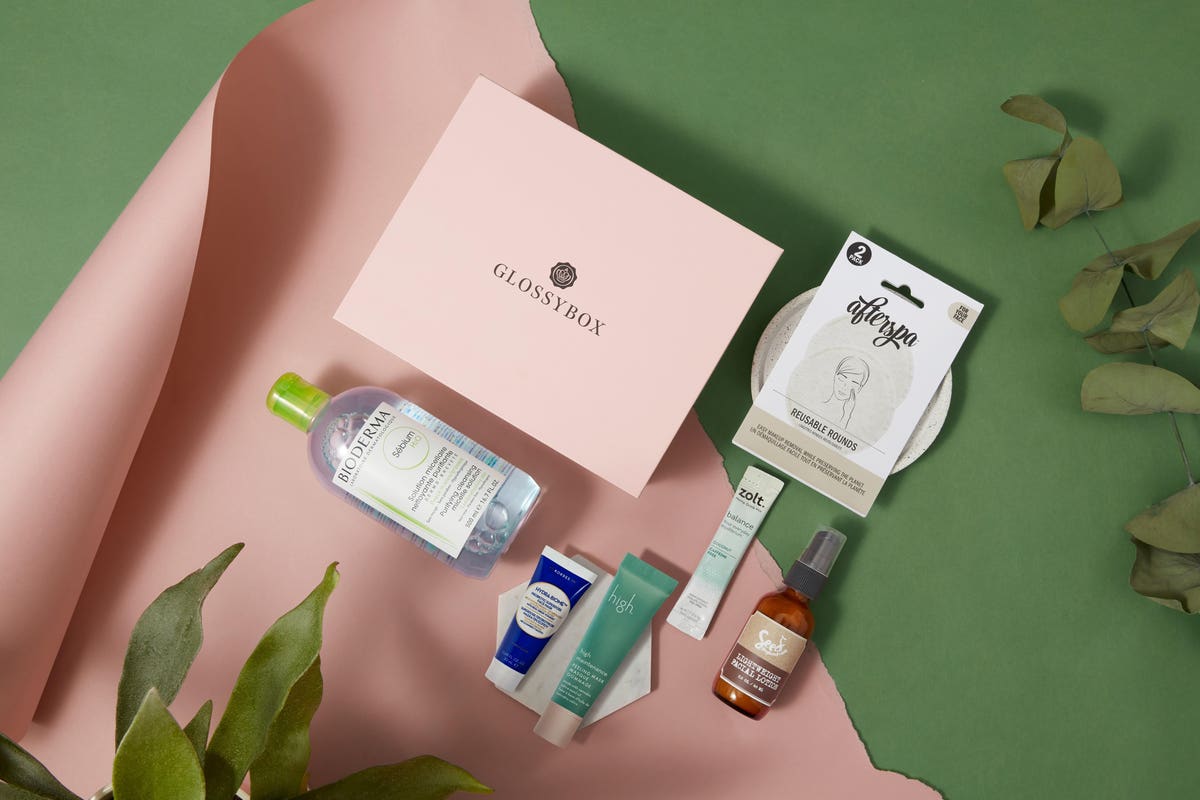