In 2021, apparently the answer to that age old question is a made for social media presence — and a loaded Glock.

It seems that with every passing dispatch from the frontlines of the war on crime, murder and mayhem increasingly has a feminine touch.

One of those arrested following Sunday’s wild shootout at Yorkdale Mall is 29-year-old Charlotte Koehler of Toronto and she has been tagged with Discharge Firearm with Intent to Wound and Occupy Motor Vehicle with a Firearm.

None of the charges have been proven in court.

On her Facebook page, Koehler poses and pouts, shakes her booty and flips from brunette to blond.

There was that trip to Mexico. The bling!

All the accoutrements of curated life are in evidence.

But cops say on Sunday, two groups began shooting it out at the packed popular shopping mecca. Yorkdale went into lockdown and a lot of people had their day ruined.

Luckily, no one was harmed.

We apologize, but this video has failed to load.

“Yes, females involved in crime is up a lot,” Smith said.

“They are increasingly more involved in the gang culture, murders, and shootings as suspects and accessories.”

On Monday, Carita Jackson, 37, of Toronto was arrested and charged with second-degree murder in the grisly murder of a 41-year-old Caledon woman.

Varsha Gajula’s body was stuffed in a suitcase and left next to a dumpster in the area of Keele St. and Hillary Ave., near the Stockyards. Two men were also charged with accessory after the fact and indignity of human remains.

Pinched this time was  29-year-old Heidi Bahler. She is charged with being an accessory after the fact to murder and obstructing justice.

On January 19, Juliana Pannunzio of Windsor and Christine Crooks, 18, of Toronto were found shot to death at Niagara Parkway mansion that had been rented by a group from Toronto.

Aspiring rap artist Christopher Lucas, 22, who cops said is also known as El Plaga, is charged with two counts of first-degree murder and is being held without bail.

I expect as long as young women find affirmation in preening on social media, the girls and guns phenomenon will continue unabated.

This isn’t Karen Hill in Goodfellas stashing her mobster husband’s handguns in her mom’s trash can. No, these young women are alleged to have their own rods.

Probably soon, there will be young women who will start using them with gusto, parking bullets in bystanders and gangland rivals alike.

Charlotte Koehler will not be the last young woman to allegedly become entangled in urban gunplay.

I can’t say for certain whether the consequences she faces — if the allegations are proven — and the circumstances she now finds herself in have yet to crack her consciousness.

But there’s a couple things Koehler should know going forward if she’s involved in gunplay.

In the world she has allegedly embraced, targets can — and do — return fire.

And in the joint, well, likes don’t really matter.

Sign up to receive daily headline news from the Toronto SUN, a division of Postmedia Network Inc.

Thanks for signing up!

A welcome email is on its way. If you don’t see it, please check your junk folder.

The next issue of The Toronto Sun Headline News will soon be in your inbox.

We encountered an issue signing you up. Please try again 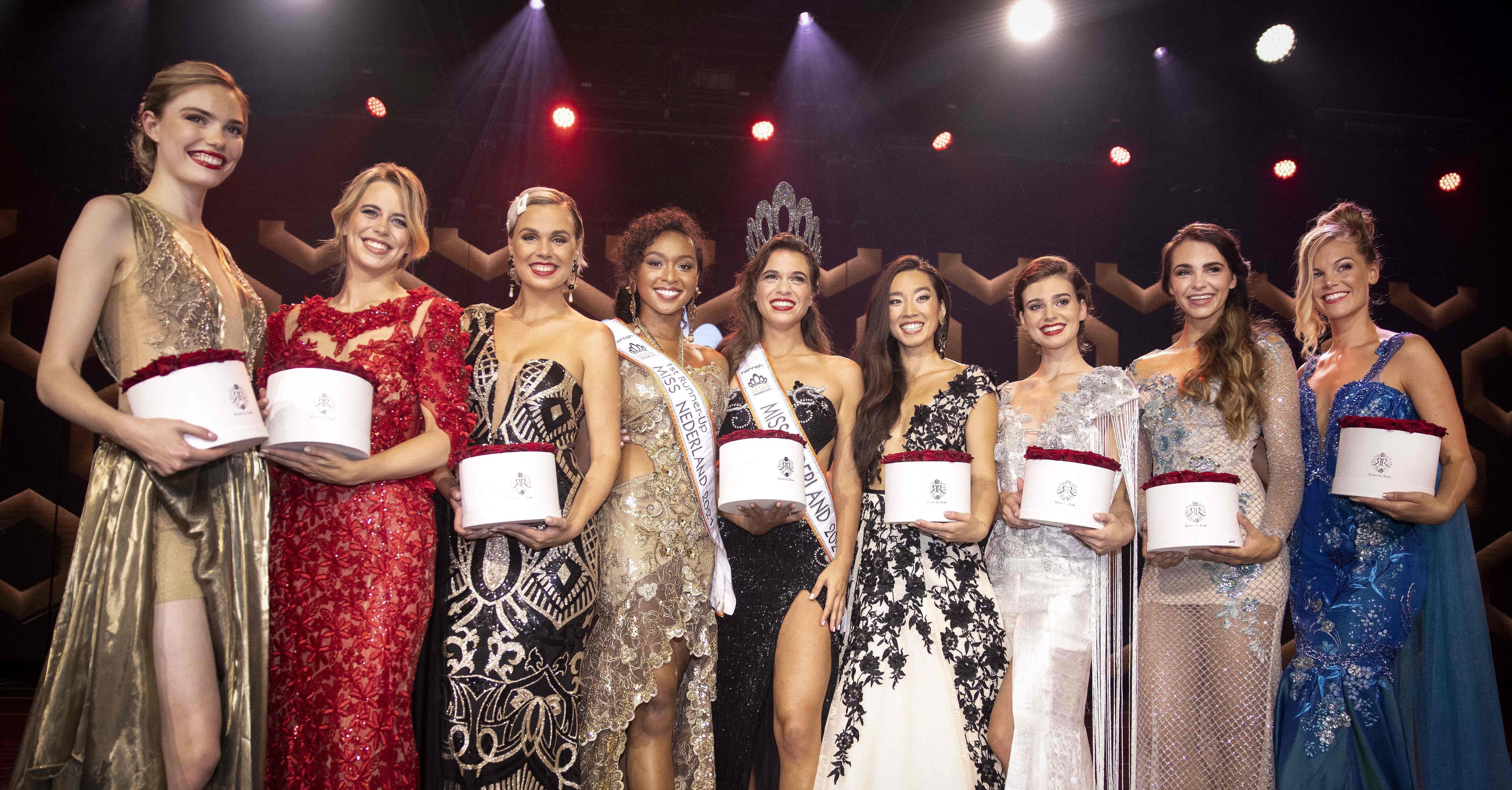