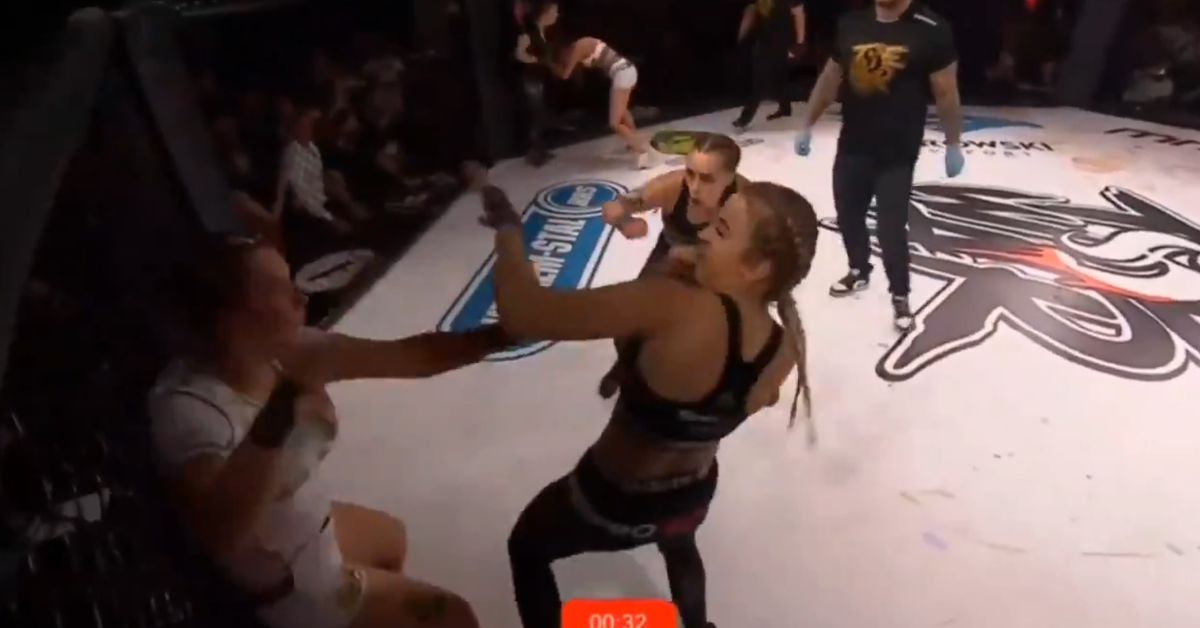 Welcome to the latest edition of Missed Fists where we shine a light on fights from across the globe that may have been overlooked in these hectic times where it seems like there’s an MMA show every other day.

I hate to be that guy, but someone has to say it… I think these multi-fighter gimmick matches might be going a tad overboard. Case in point, let’s check in on the latest from Poland, which has proudly become the world leader in MMA madness.

The Devils vs. The Bad Girls

From The War 2 event this past Saturday, was this the first 3-on-3 women’s MMA fight ever? Hard to say for sure, but it definitely won’t be forgotten anytime soon. Props to both the winning team of The Devils and their opponents The Bad Girls, but my goodness this was a sloppy mess.

On the other hand, if the fans and fighters are having a good time, then who am I to judge? Go on with your bad (or in this case, devilish) selves.

And can we show some love to the referees who have to oversee this chaos? We’ve seen in-cage officials struggle managing two fighters (more on this later) and even though they maintain a 1:2 referee:fighter ratio here, it still looks like a lot to handle.

Anyway, here’s more of this absurd format that’s sweeping the nation, including one fight featuring a guy who I’m pretty sure is trying to hide his identity:

Were it not for the freakishness above, Kazakhstan’s excellence at the 2021 IMMAF Junior and Senior European Open Championships in Kazan, Russia (available via paid subscription at immaf.tv) would have led this feature off. The Central Asian country has become one of MMA’s proverbial hotbeds and that was fully on display at this four-day amateur tournament in Kazan, Russia, that concludes Friday.

On Thursday, Yersultan Shakenbay scored a win with a mind-bending kneebar of Russia’s Mukhammadamin Mukumov.

Shakenbay’s countrywoman Ayan Tursyn (who you can read more about here) arguably topped that, blasting Italy’s Martina Corradi with a spinning backfist that would make Carlos Condit proud.

And Salauat Kabi had his own highlight to bring back to Kazakhstan a day prior as he smoked Finland’s Max Hynninen with a blistering right hand.

The IMMAF is an amateur organization, but these fighters seem destined to pop up on a pro card in the future.

Back in Kazakhstan at an Alash Pride show on Wednesday, Teymur Zhaparov defended home court with this kneebar of Uzbekistan’s Zhasur Karimov.

But fear not, the Kazakhstanis are not invincible—just damn near—and thanks to Kyrgyzstan’s Bayaman Zholdubekov we know that they can be stopped.

It took everything Zholdubekov had though as he literally had to squeeze every last ounce of fight out of Erzhan Shapauov.

Speaking of highlights that easily could have led this feature, it’s a shame to have Fabiola Esquivel’s stunning head kick finish of Ana Villanueva this low.

This strike came late in the third round of their fight and was the perfect capper to Esquivel’s performance. Villanueva just stepped forward and ate all of that one.

Say it with me again: how was this not this week’s Missed Fists headliner?

At the Golden Beach Cup in Berdyansk, Ukraine, Evgeny Kharabet fully charged his Super meter and then put it all into this ridiculous combination that puts the mixed in mixed martial arts. Seriously, the next time someone asks you what MMA is, show them this combo. It’s essentially a 15-second proof of concept.

At the second PFL Playoffs event last night, we saw Bruno Cappelozza cap off a dominant performance with a stiff jab that led to a TKO finish; this past weekend, Luo Tianlong also showed how dangerous the most fundamental of boxing techniques can be.

From a JCK Night Cage Series event in Haikou, China:

Big time boop. Also, what a great name for an event.

Are you prepared to enter… THE NIGHT CAGE???

In the co-main event, we saw the return of Khetag Pliev in his first fight since he nearly lost his damn finger. It was interrupted by a gigantic moth and he later got knocked out, which you can read about here. Guy is a weirdness magnet.

There was also this controversial stoppage in Ben Coyle’s win over Joe Tran:

Definitely early. But that was nothing compared to what went down at EFC Worldwide 88 (available for replay through paid subscription at https://efcworldwide.tv) in Johannesburg, South Africa, that same day.

Congrats to Julio Plaatjies on winning his pro debut, it’s just unfortunate that what we’re most likely to remember about it is the disturbingly late stoppage.

That choke is locked in for way too long and while Teboho Ntene was showing signs of upper body movement, you can see his legs are completely stiff and he’s not actually showing any signs of intelligent defense. Everyone could see this except for referee Natasha Brits somehow.

So finger of shame to you this week Ms. Brits. Hopefully she learns from this and let’s also hope that Ntene isn’t too much the worse for wear after this scary incident.

What was the most memorable Missed Fists moment this week?

If you know of a recent fight or event that you think may have been overlooked, or a promotion that could use some attention, please let us know on Twitter – @JedKMeshew and @AlexanderKLee – using the hashtag #MissedFists. 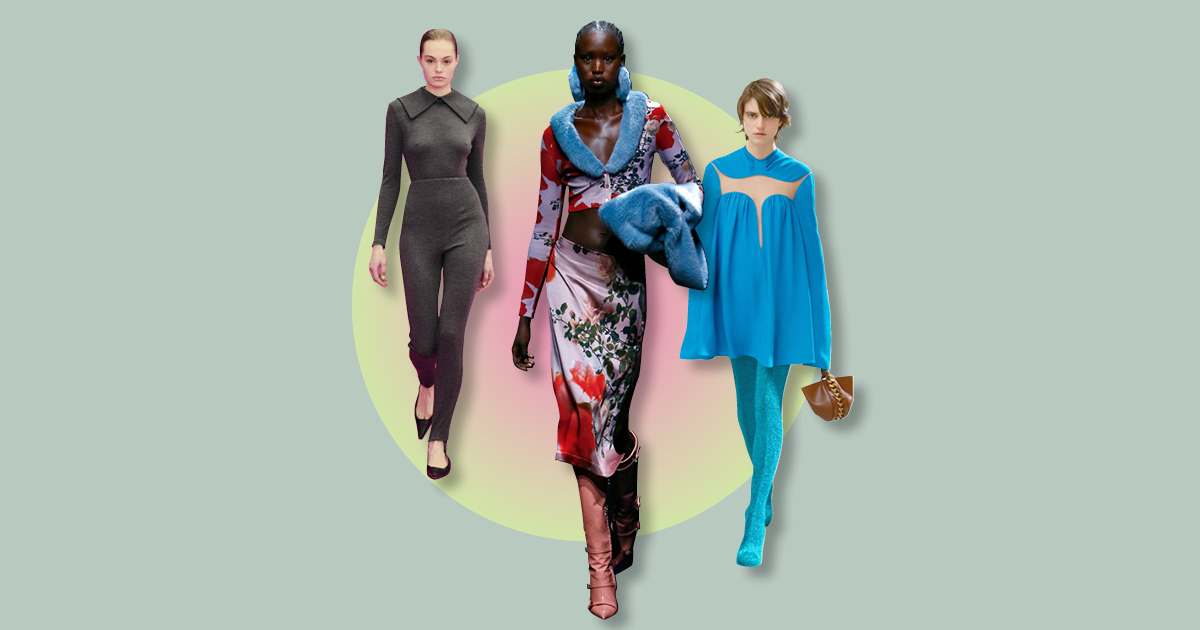