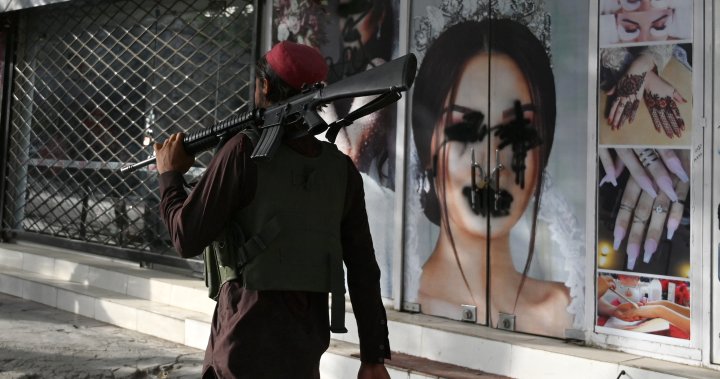 It has been less than a week since we watched Afghanistan’s capital Kabul, fall to the Taliban.

With U.S.-led international forces planning a Sept. 11 withdrawal, this wasn’t unforeseeable, but the speed with which the Taliban gripped control over the region came as a hellish surprise.

The outlook for the country looks grim, but for the nearly 19 million women living there, it is particularly dire.

As news stories flooded in, I immediately thought of the makeup artist I work with, Sadaf. (Her name has been changed to protect her identity).

We’re both confident working women in our early 40s, married with two children, with insatiable appetites for fashion and beauty — we share many things in common. Both movie lovers too, I often joke with her that though I’m the Indian one, her vast Bollywood knowledge puts me to shame. Always sporting a stylish bob and with her signature smile, she exudes a kind warmth.

Sadaf lived in Afghanistan until the age of 16. But in 1996, shortly after the Taliban came into power, her parents feared for her safety, especially as a young woman, and fled to Pakistan. “I have already lived it. It is hell for women. Taliban will not change,” she said.

Read more:
Afghan man in B.C. pleads with feds for help evacuating his wife and daughters

Sadaf remembers the drastic change her life took in her teen years under Taliban control – her freedoms quickly snatched away — until the clutches of their rule became unbearable. In 1999 Sadaf immigrated to Canada and has called it home since.

She and I have had many conversations about her life in Afghanistan, before and after Taliban rule (usually as I’ve sat in her makeup chair – a space where those who regularly sit in these chairs can attest, the most intimate and open conversations often happen). Hence, most of my vivid imagery of Afghanistan comes from the stories she has shared with me.

The tragic juxtaposition of the Afghani woman I know — a strong, independent business owner, a beautiful woman whose livelihood is made beautifying other women, getting them TV-ready, transforming them for glamorous photoshoots and elaborate bridal ceremonies, someone who unapologetically celebrates the feminine – is not lost on me. It’s difficult to think of all the Afghani women muzzled figuratively and literally, unable to speak for themselves, covered head to toe in a burqa – not by choice – many even covered within their homes, as they cower in fear of a Taliban knock on the door that may rip them apart from their family or life itself.

Prior to the 1970s, women’s rights in Afghanistan were arguably on par with many Western nations.

In Canada, while some provinces allowed women to vote by 1918, it was not until 1922 that all provinces except Quebec had granted full suffrage to white and Black women. Full suffrage was not granted in Quebec until 1940. Asian, Inuit and First Nations women (and men) were not granted suffrage until 1948, 1950 and 1960 respectively.

Afghan women had the right to vote in 1919, with gendered segregation abolished in the 1950s. By the 1960s a new constitution allowed for women in politics. It was during the 1970s onwards, as turmoil in the region grew, that women’s rights were curtailed. And then came the Taliban’s rule from 1996 to 2001, which effectively annihilated female progression. By 1998, the military group had not only taken control of 90 per cent of Afghanistan but also stolen control of women’s basic rights, freedoms and autonomy.

Under Taliban rule, women were banned from education, working, or simply leaving the house without a male chaperone. As Amnesty International noted, “Women were essentially invisible in public life, imprisoned in their home.” The penalties for violating these rules were barbaric, with women being beaten, flogged and stoned to death.

Read more:
‘We need your solidarity’: What the Taliban takeover means for Afghanistan’s women and girls

After the Taliban was driven from power in 2001, life significantly improved for women. A new constitution in 2003 protected women’s rights and in 2009 the Elimination of Violence Against Women (EVAW) law was adopted in Afghanistan. Female participation in education had seen highs of 65 per cent, with millions of girls attending school and thousands pursuing higher education in university.

As of early 2021, roughly 22 per cent of the Afghan workforce was female, many in high positions of power in areas of politics, military and law. Of the 250 parliament seats, 27 per cent were held by women.

Then there were also all the women with jobs like Sadaf. Those who adorn – hairstylists, beauticians, makeup artists. Those who entertain, who dance, act and sing. “There are makeup artists like me, they were working so hard and doing such beautiful work, but now their life is very much in danger. I am so scared for them” she tells me.

On Tuesday a Taliban spokesman promised that the insurgents who overran Afghanistan in recent days would respect women’s rights and would not exact revenge. But I don’t want to wait and see if this promise holds true. Actions speak volumes and I’ve already seen enough. I believe a Taliban reign in Afghanistan means not only the end of hope for more progress for women, but the very likely return to an era of brutal force and repression.

Having lived under their rule, Sadaf fears the same. She is extremely scared for the safety of her extended family that still lives in Kabul – especially the girls. On Wednesday morning she was able to briefly speak with her younger cousins. They told her, “We are at the house. We’ve locked ourselves in the house. We’re not going to school because the Taliban is going house to house looking for suspicious people.”

Sadaf wants Canadians to know that the people of Afghanistan do not believe the Taliban have changed, and that the messages they are feeding the media are simply untrue. Women are not safe. They are searching for women who work in media, who worked for the government – what they will do to these women is terrifying.

With two-thirds of the population under 30 years old, most young women have never experienced life under Taliban rule. But last weekend, there was a frantic rush at the markets with men trying to purchase burqas for the women in their families. Prices surged with supply shortages and soon it became near impossible to find the draping. While some women were previously wearing the burqa by choice, now suddenly droves of women will be covered head to toe, not by choice, but in fear of the repercussions being seen otherwise. This generation of women does not know a society where they cannot study, work or simply leave the house without a male chaperone. It is unimaginable. I feel like I am watching a harrowing series like The Handmaids Tale unfold before my eyes, except what I’m seeing is not fiction. In a matter of days, this has become the new reality for the women of Afghanistan.

Beyond Afghanistan, there is also the threat of Taliban influence to bordering regions as its power grows.

It is not easy to forget this is the same terrorist group that in 2012 Pakistan, shot a then 15-year old Malala Yousafzai in the head for her vocalizing the rights for girls education.

1:38
Malala Yousafzai tears up during first visit to Pakistan since shooting

Malala Yousafzai tears up during first visit to Pakistan since shooting – Mar 29, 2018

While Sadaf is grateful she’s still able to communicate with her family, it is becoming increasingly difficult, with phone lines cutting out. Sadaf’s uncle’s biggest fear is that his daughters, who were studying in university a week ago, will now be taken away by the Taliban and forced into marriage. Sadaf begins to cry when she tells me about her young cousins, “At this age, they can just be taken. And I cannot do anything for them. The Taliban are animals, they are worse than animals.”

The Canadian government has pledged to resettle 20,000 vulnerable Afghans, with a priority on the many interpreters and their families who worked alongside Canadians during their 2001-2014 mission.

Sadaf wants to send a plea to the Canadian government to do more. “Please help us save our families. Please accept more people into the country as refugees. Help us bring them here. They are begging us. They are desperate. We are desperate. Please.”

As we wait to see what further measures the Canadian government will take, there are some other ways we can help the people of Afghanistan. Below is a list of a few organizations working to aid Afghan women and refugees. 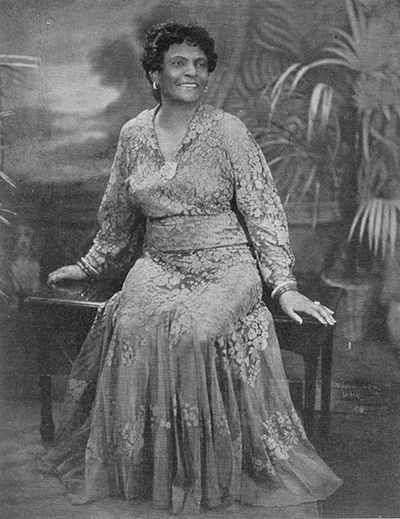